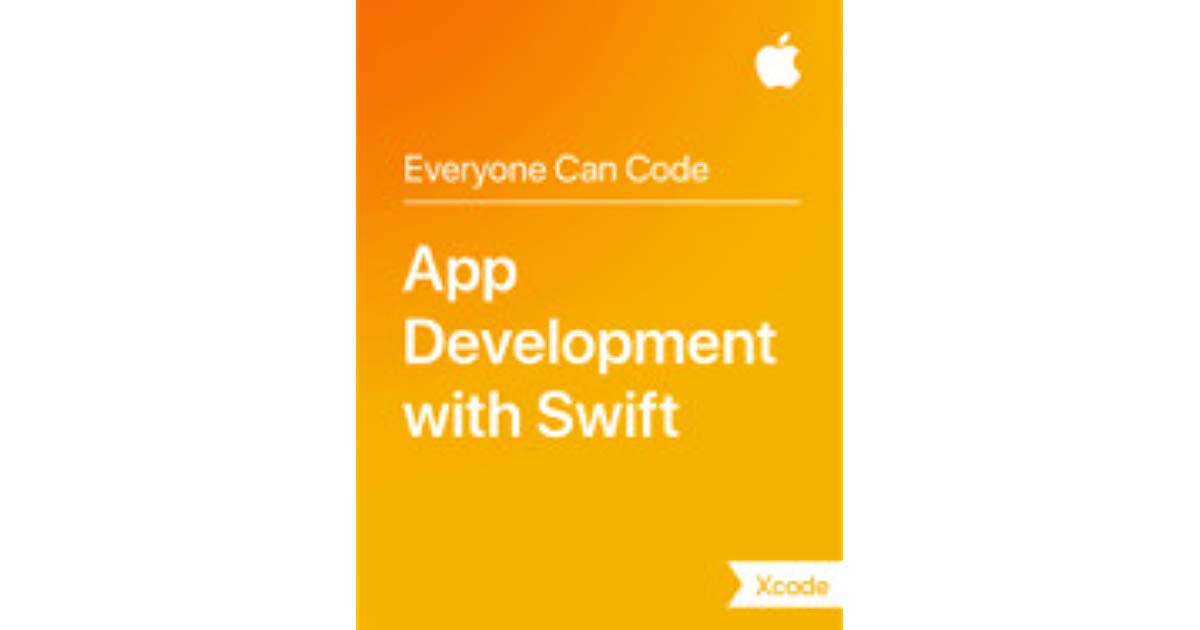 From Playgrounds to protocols, discover, explore, and demonstrate how to use the fundamental building blocks of the Swift programming language. This 5-day, hands-on course is designed to teach you the basic concepts of Swift programming, including syntax, logic, structures, functions, and patterns. It also includes detailed explanations of language syntax and coding exercises.

You will also learn how to build and run your first apps on iOS using the Swift programming language.  Discover and learn common tools, technologies, interface elements, and design patterns used to build iOS apps. The course includes detailed explanations of iOS technologies, hands-on use of Apple’s development tools, and coding exercises in Swift that use common iOS frameworks.

Each student will need a setup with two (2) devices. One device should be a Mac, while the other must be an iPad with the correct configurations and software (and version) being taught in the course already installed. They will also need a USB cable to connect the iPad to the Mac.

Upon completion of the App Development with Swift course, students will:

Getting Started with iOS development videos: Learn about Apple’s advanced mobile device hardware, the characteristics of modern apps, the iOS software development kit, Apple developer programs, and Apple’s approach to security and distribution.
Basic computer programming concepts: You should be comfortable with basic concepts of computer programming, including variables, strings, logic, and classes. You’ll be expected to write code as part of the training.

What will I learn?

Introduction to Swift and Playgrounds

Working with the Web: HTTP and URLSession

Working with the Web: JSON Serialization

Working with the Web: Concurrency

There are no reviews yet.